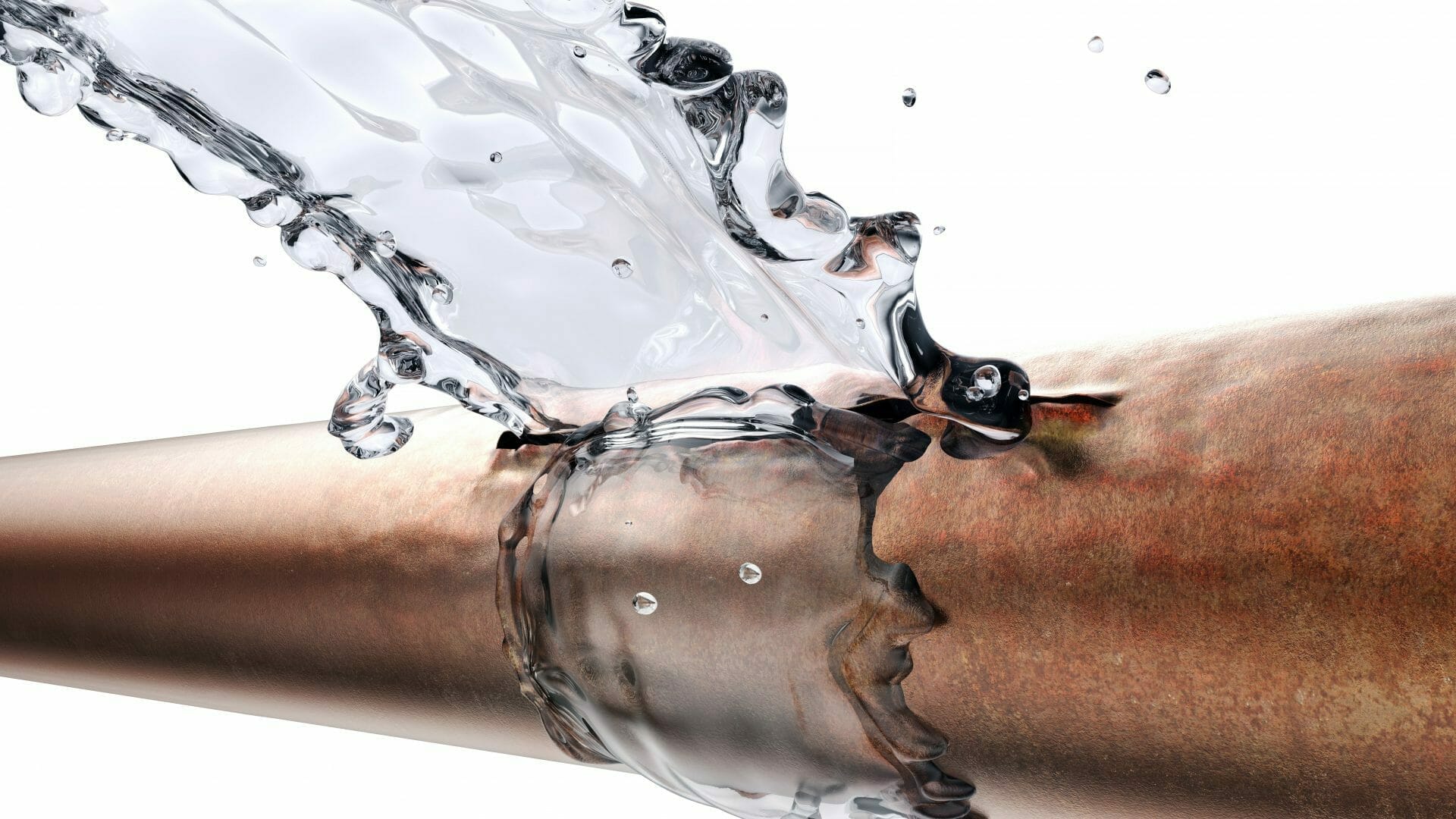 All of a sudden your pipe has burst! Take a breather and keep yourself together. There is nothing worse than a rattled mind. When the weather turns cold and temperatures go below freezing in the Mountain Communities, the chance of your iron pipe bursting is not uncommon. A pipe repair kit is handy to have in the case of an emergency.

The weather is freezing and suddenly, you have found yourself with a burst pipe. How do you perform an emergency burst pipe repair in a situation where your iron pipe has unexpectedly ruptured from the blistering cold winter? This type of incidence could really prove to be unnerving for the unprepared.

Preparing For A Burst Pipe

Being properly equipped with the right tools and knowledge of how to use the tools is the first step to combat a burst pipe.

You will need a pipe repair kit and a few basic tools to sustain a burst pipe until you have a Ray May Plumber fix the pipe permanently.

Keep in mind, the repair that you make using the burst pipe repair kit is only a temporary solution to a burst pipe.

You will not want to be caught with a bigger headache. Entrust your burst pipe repair to a professional plumbing company like Ray May Plumbing before it is too late.